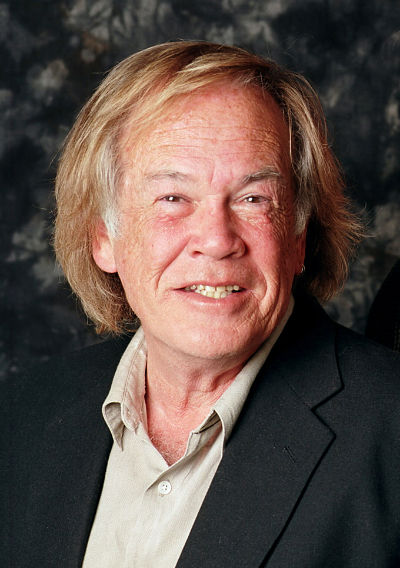 Even though he is an Ohio transplant Charles heart has always been in Tucson.  His family moved here when he was 11.  He graduated from the largest graduating class in the entire country, 1200+ from Tucson High School.  He attended the University and then relocated to the Detroit suburbs of Michigan in 1964.  But his heart always missed the mountains.  So he returned in 1988 vacationing regularly then finally moving back to Tucson in 1992.   He and partner Steve Redmond opened a retail store selling Stationery and Gifts called Tucson Trunk in the early 90's.  Since Steve ran the day to day operations of the store Charles grew a bit restless and decided to go after one of his passions.  Real Estate.  To quote Charles, "I only wish I had done it even earlier!".  He celebrated 20 years in the business this year.  Had the 4th highest sale in Tucson for 2019!  In his spare time,  he enjoys gardening, his fur babies (all rescues, 3 cats, and a puppy) and telling Steve what to do!